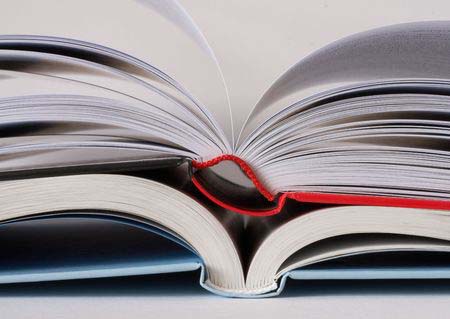 Reasons I Wrote a Second Memoir

It’s a question that people have been asking me: why write another memoir? This summer, I’m excited to be involved with book launches, reviews, and discussions about my new memoir Song of the Plains. I asked myself, what still needs to be said after my first memoir Don’t Call Me Mother? 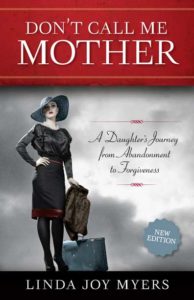 My first memoir is about three generations of mothers who abandoned their daughters. It’s a coming of age story through a child’s eyes that begins when my mother left—I was four. The book follows the theme of mothers and daughters who were estranged, and struggled with their relationship. When I discovered that my grandmother had left my mother when she was a little girl, I knew that something was wrong, that there was a generational pattern that demanded to be explored. The story takes the reader on a journey that shows how I coped with a volatile and rejecting mother, and my grandmother. She had saved me and raised me with great flair—sharing her passions about music, history, and literature, but she deteriorated as she got older into an angry, punishing person. My mother’s diagnosis of manic-depressive illness on her deathbed offered some insights into our family pattern—it often runs in families. Having a name for some of the crazy things that happened as I grew up helped me to understand the struggles I’d witnessed. Knowing that there was a mental illness explained in part what happened in our family and helped me to have compassion for my mothers by the end of the book.

Song of the Plains 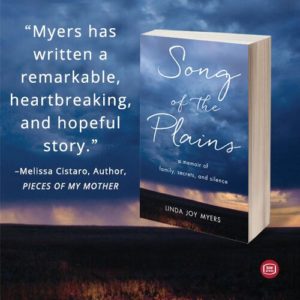 The themes of this book had been whispering in my ear for decades, though the cadence grew louder last year, which reminded me that I’d been gathering books and quotes about the Great Plains for years. I was a history buff fascinated by archeology, geology, and the westward-ho movement that sent pioneers across America, not yet knowing how deeply that history was engraved in my DNA.

Growing up in Oklahoma put me in touch with western history—wild and reckless and “Indian country” until well into the 20th century. I had a personal relationship with the Great Plains—its huge spaciousness felt like a protection when I was stressed by my grandmother and mother’s conflicts. The beauty of the azure sky and huge towers of clouds offered peace and inspiration. And the wind has always been a character in stories about the west.

Since I was a child, I had a powerful curiosity to know what happened in the past, ever since my great-grandmother whispered her stories to me in a featherbed when I was eight and she was eighty. From that time on, I was a genealogist and a historian, always searching for more insights.

The voice for this book began to whisper in my ear, and there also was the familiar inner critic voice: haven’t you said too much already? Isn’t one story enough about all those people? What’s new that hasn’t been said? Aren’t you writing too much about yourself?

We all have that voice, but there’s another voice that whispers invitations—have you heard it, too? It goes like this: What if…

These questions led me to do decades of genealogical research, which for years had still left me without a story I could piece together. The “What if” questions are what drove me to the courthouses and graveyards for the last forty years as I tried to discover the hidden stories about my family. I found a treasure of information in the small town newspaper in Wapello, Iowa.

For seven years, I searched for our family names in the microfilm archives, and luckily was rewarded by finding pieces of my mother’s story—when she was born, where she lived. It was exciting to see my mother there as a little girl, and my grandmother, when she was only twenty-one years old. Suddenly, people who had a story in the misty far past became real and in focus. They came alive to me, proving that history is not only something that happened long ago. History is a living story, lived moment to moment, and when we can follow the breadcrumbs, we can find to a deeper understanding.

My book weaves the themes of history, of land and people, and hope and failure. Hard work and adventures across the sea. It’s bigger than me and my story—and I’m happy for that. I hope my book encourages you to look for your roots and celebrate your heritage. Perhaps you will even want to write about it!