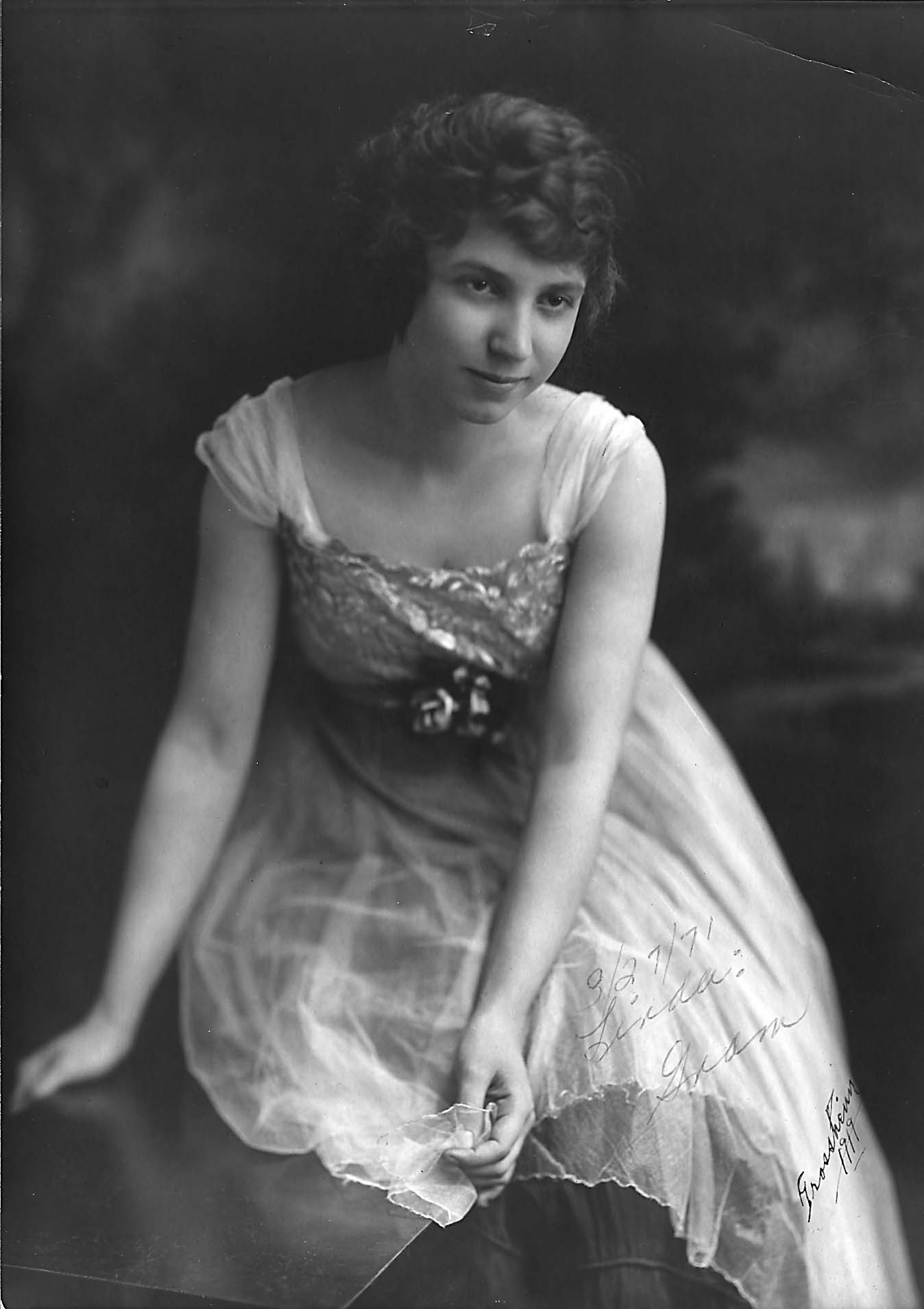 Breaking Your Silence—How to Get Past Fear

Why You Need to Write your Memoir

Breaking Silences: Safe Ways for Memoirists to Tell Their Truths

Linda Joy Myers, Ph.D. is the founder and president of the National Association of Memoir Writers and the author of The Power of Memoir–How to Write Your Healing Story and Journey of Memoir. Her memoir Don’t Call Me Mother–A Daughter’s Journey from Abandonment to Forgiveness is a ForeWord Book of the Year finalist, and won honorable mention in the New York Book Awards and Indie-Excellence contest.